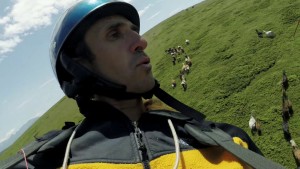 Welcome to the website of  24 hours – a documentary film project, produced by Free Cinema Factory Ltd and Monte Music Ltd.
The film is currently in final phases of post-production.
Writer and director of the film is Kiril Stankov.
In his filmography Kiril already has five documentaries, 2 short fiction films, and in 2013 was the debut of his feature film “July” .

This is a beautiful, simple movie that shows the fate of the different people, living in nowadays Bulgaria . You can read more about the idea here.

Thank you for your interest in this project. This is a low budget production that is carried out by a small team of enthusiasts. Its funding mainly rely on private money, support from sponsors and donations. If you want to help with a small donation, please visit this page for more information. Your donation will help us distribute the film and participate in festivals around the world.